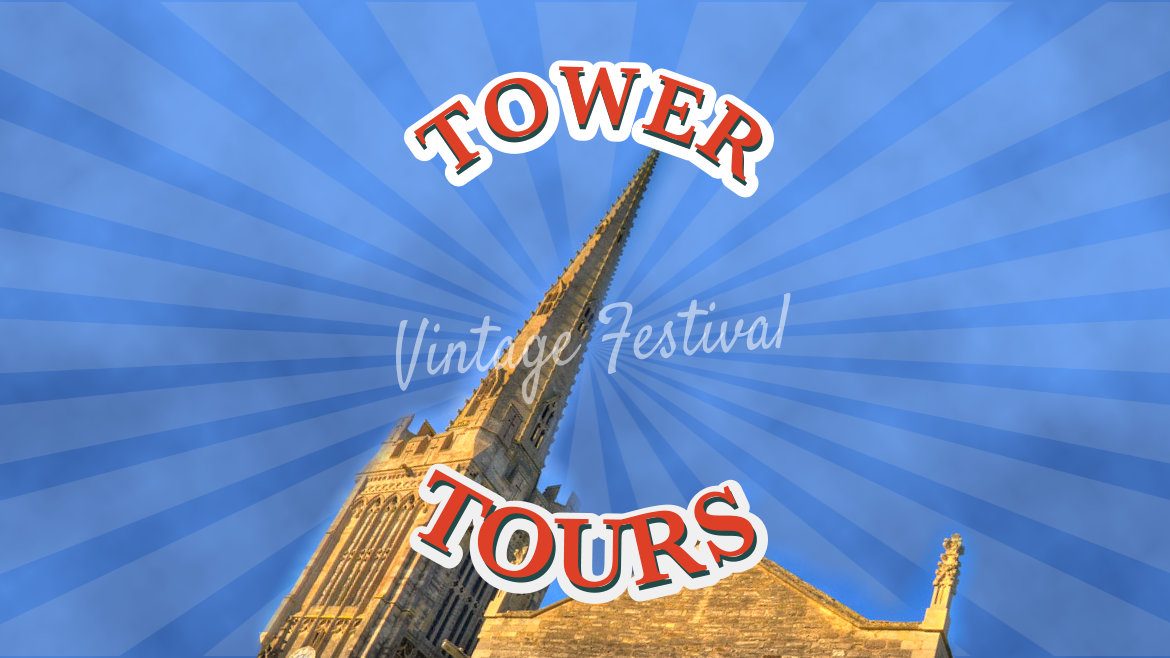 As part of Oundle Vintage Festival, St Peter’s Church is offering a very rare opportunity to climb Oundle’s church tower. A must for history fans and those with an eye for a view. Funds raised will go to the Love Oundle Fund which invests in projects to improve the town which on occasions includes repairs to the church – we helped to fix the clock last year. This is a chance that few people get with the tower tours only operating on Vintage Festival day!

The 45 minute guided tour tour begins with a climb up the winding staircase to the bell ringing chamber, where the clock mechanism can be seen. Your guides will explain the many historic features you will see as you progress and are always on hand to answer questions. You will continue up through the late medieval tower to the viewing platform at the top where you will be able to peer out over the castellations. From here there is access down a wooden staircase to the hidden ‘Room in the Spire’ where you will be able to see up right the top.

St Peter’s Church boasts the tallest spire in the county, standing a magnificent 210 feet high. From the tower there are unparalleled views of the historic market town as well as surrounding the countryside and villages beyond. 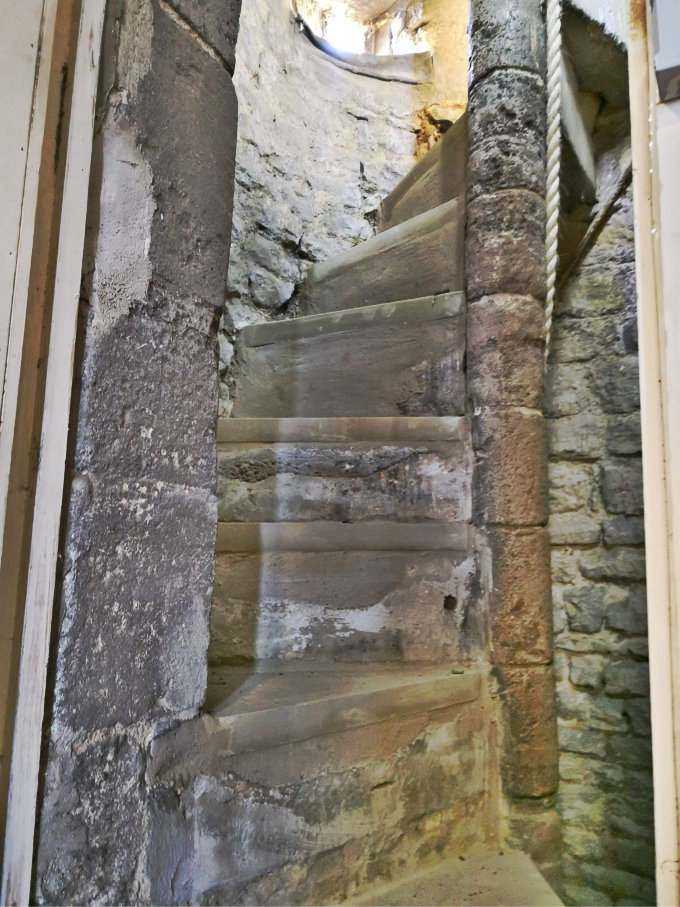 There are 111 spiral steps to the top with a break halfway at the bell ringing chamber. The steps are steep with limited headroom in places. Tours will last 45 minutes and will run throughout the day on Saturday 16th May 2020 between 9am and 3pm. The cost will be £20 per adult and £10 per child (aged 8-17).

Restrictions
Access will not be permitted to children under the age of 8 and each child aged 8-17 must be accompanied by a responsible adult.

You should not climb if:

A disclaimer must be signed at tour reception on the day of the tour prior to climbing the tower. You can click here to READ THE DISCLAIMER.

Our knowledgeable volunteer guides will give you a fascinating insight into the history of the church, the tower and the recent repair works. Everyone who makes the journey up and down the tower will receive a certificate to say they have been there!

PLEASE NOTE
** The tours are dependent on the nesting activities of a pair of Peregrine Falcons which feed regularly on the church battlements. If they nest, access to the battlements is prohibited by law as the nesting cannot be disturbed. We are advised that nesting can take place any time until the end of May so we are opening the Booking System with the proviso that the Tower Tour day will be moved to the Autumn if we are prohibited by nesting. All bookings made will remain valid. Should we have to re-arrange we will contact all who make bookings as soon as we are able. **

St Peter’s Church is the parish church of Oundle and a much loved and very beautiful building which is also used by the community of the Town for a wide variety of functions such as concerts, art exhibitions, talks, charity sales, wine tastings and barn dances. It is part of everyone’s heritage as well as being a well used building in the heart of Oundle. St Peter’s spire is the tallest in Northamptonshire, standing at 210 feet.

Originally, St Peter’s was a small Norman Church with a central tower, which was enlarged in the 13th century with later additions and alterations in the Decorated Perpendicular styles. The interior was first restored in 1864 and contains a coloured pulpit, beautifully carved screens as well as memorials and stained glass windows.

The 15th century lectern, shaped in the form of an eagle is said to be from Fotheringhay Church. It was lost when roundheads threw it into the River Nene during the Civil War. Fortunately, it was later retrieved and returned to the Church. The architecture of the church is mainly Early English, though some parts are in the Decorated and Perpendicular style. 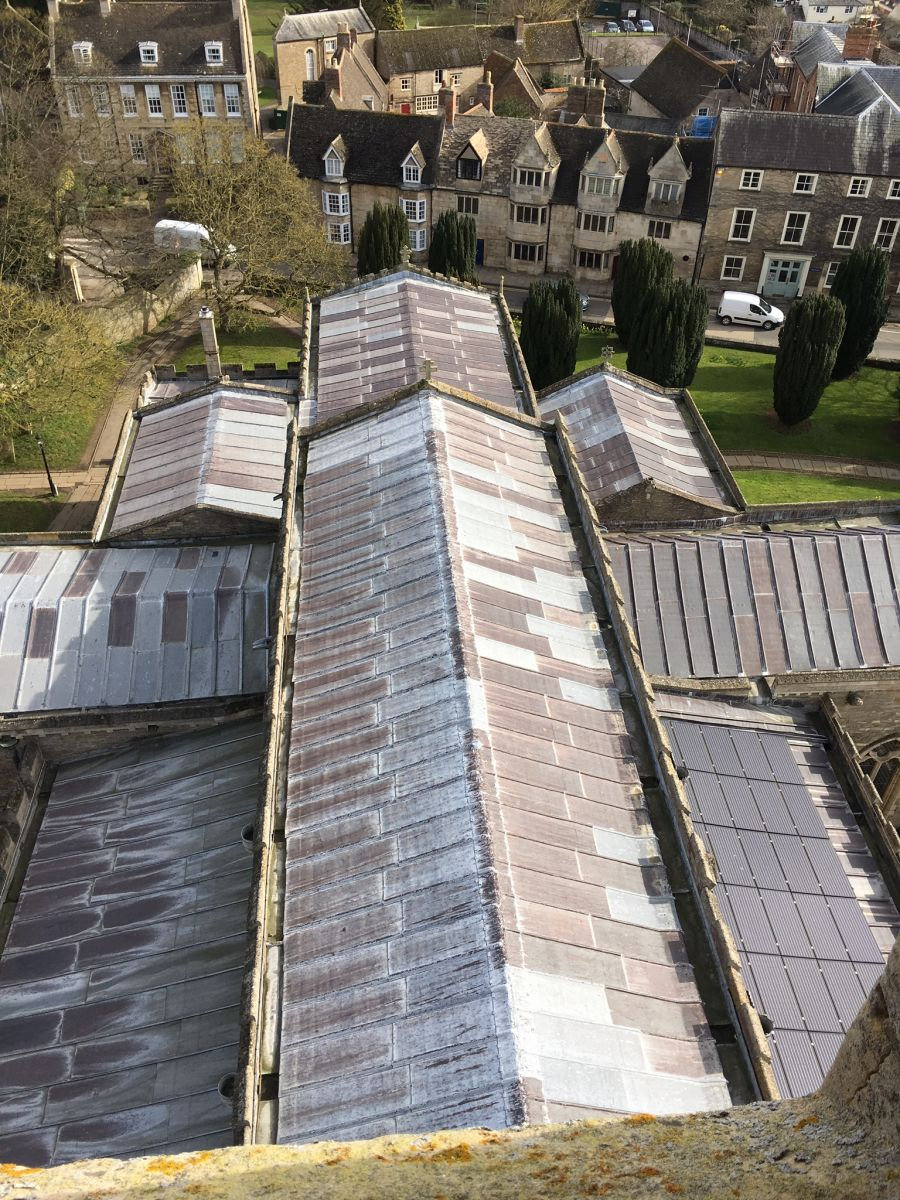 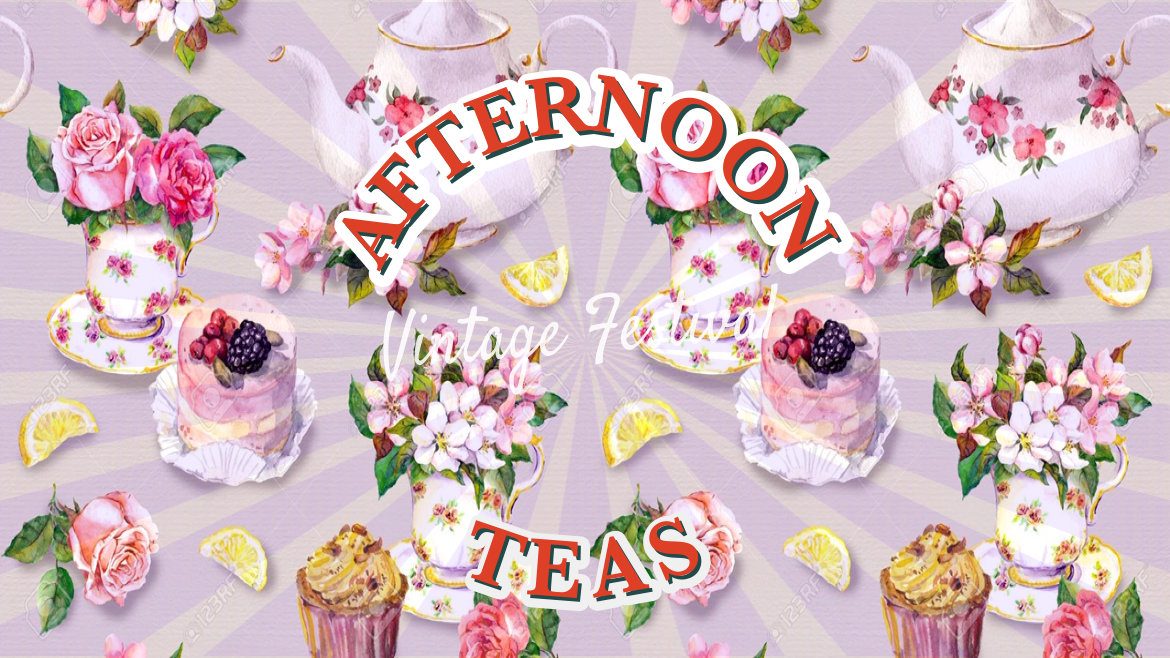 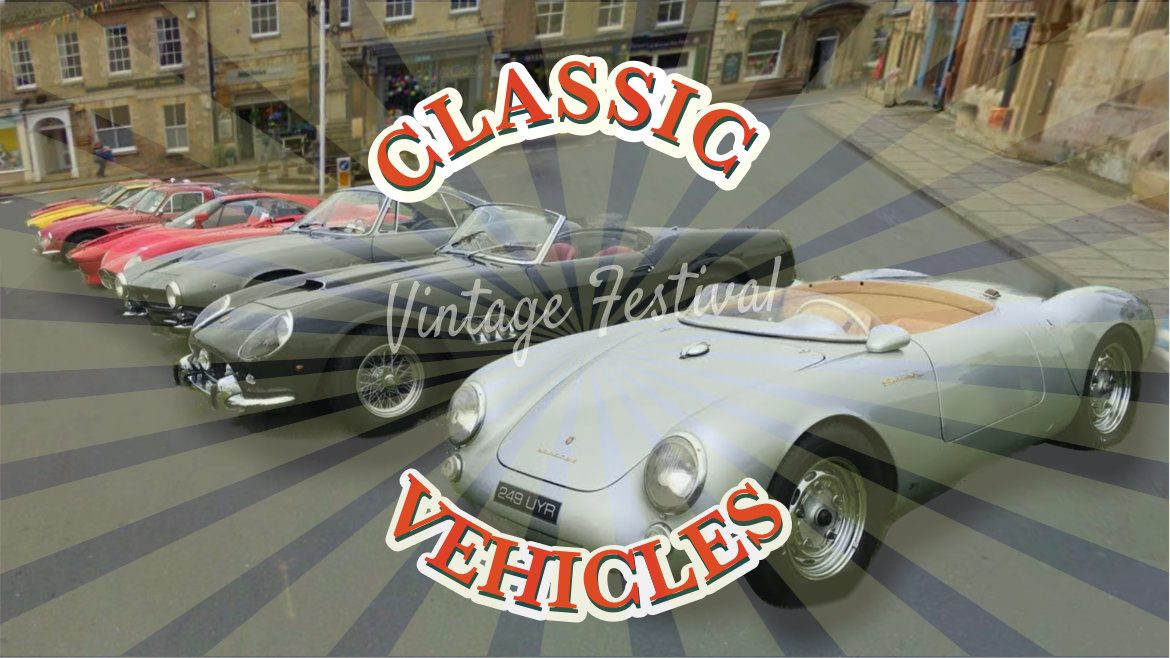 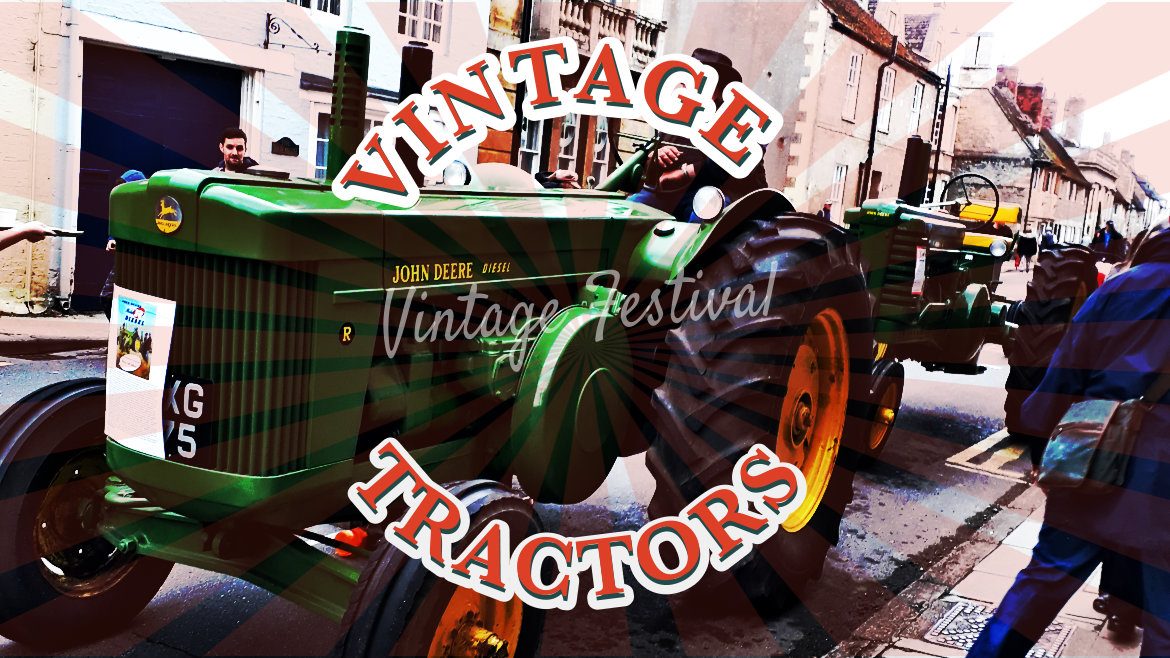